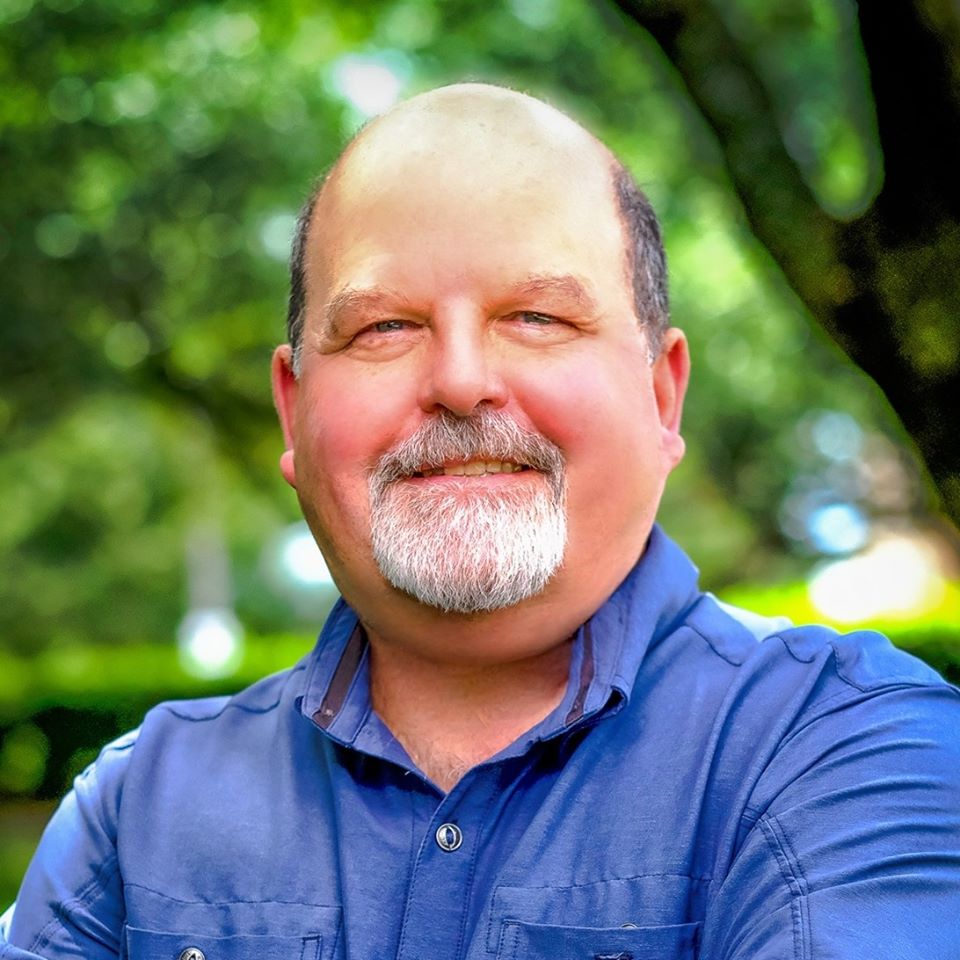 Posted at 10:47h in 15th District Attorney by admin

Assistant District Attorney Daniel Landry on Thursday formally announced his candidacy to succeed his boss, Keith Stutes, who will retire this year as district attorney of the 15th Judicial District.

Landry, a 63-year-old Lafayette native, will run in the Nov. 3 election for top prosecutor in a district that covers the parishes of Lafayette, Vermilion and Acadia. He has openly discussed his intention to enter the race since Stutes announced his retirement last summer.

Landry has worked as an assistant district attorney for 35 years, according to a news release. Landry earned his law degree from Louisiana State University in 1981.