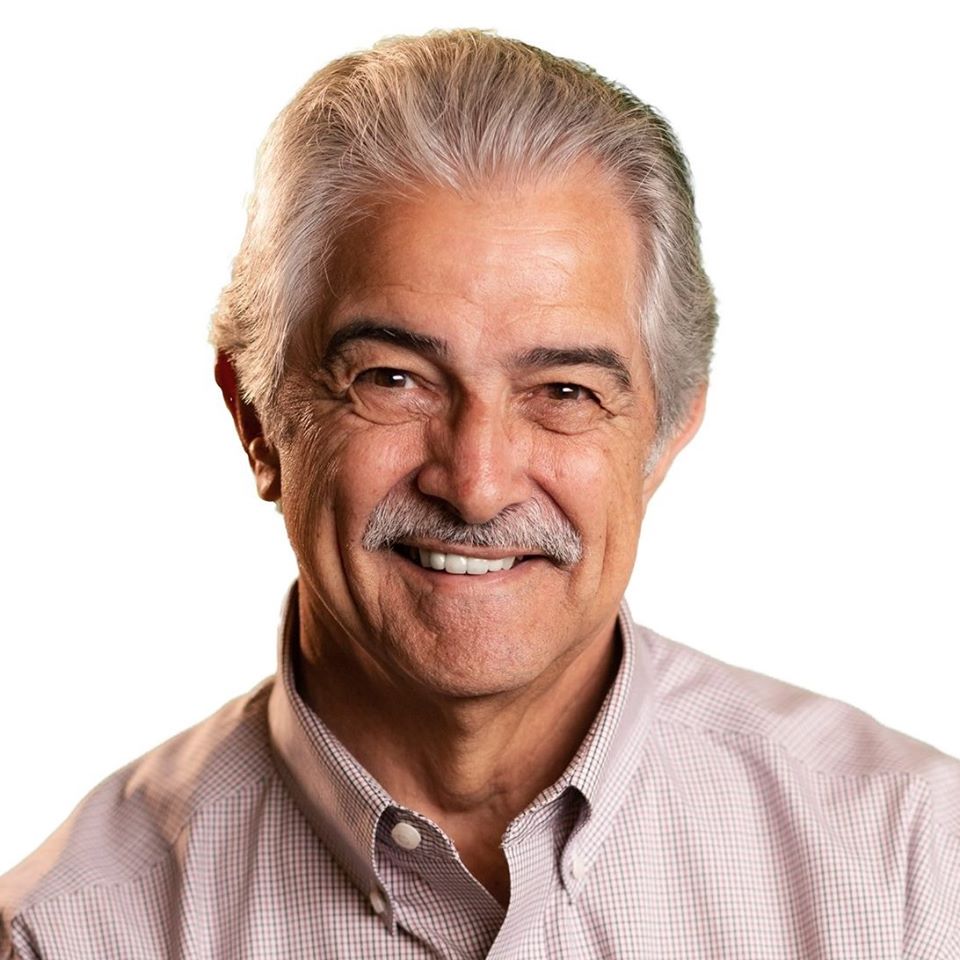 Posted at 22:20h in 15th District Attorney by admin

Don Landry announce his candidacy this week for district attorney in the 15th Judicial District. He was scheduled to make the announcement official at an event at 6 p.m. Thursday at The Madison, 406 E. Madison St., Broussard.

A Lafayette Parish native, Landry, a Republican, served as an assistant district attorney for 34 years while continuing a private practice in Lafayette. He is a partner in the general practice firm of Perrin, Landry and deLaunay, serves as city attorney in Broussard and has served as town attorney in Erath.

“I’ve missed it,” Landry said, adding he handled a range of work for the District Attorney’s Office, from arraignments to prosecuting first-degree murder.

He said he wants the office to take a harder focus on drug violations and drug-related crimes. “let’s solve this problem.” he said.

He said the office also needs to be more aggressive in trying cases.

Incumbent Keith Stutes, who served a single term, will not seek reelection.

Landry, 71, earned his law degree at Southern University Law School, his bachelor’s in political science at the University of Louisiana at Lafayette and graduated high school at Youngsville High. He has practiced law since 1976. This is his first political race.

In addition to his legal work, Landry served in the Marine Corps Reserves for six years. He is a member of the UL Lafayette Alumni Association and served on the board and then as president in 2015-16. He was the association’s volunteer of the year in 2008.

A father and grandfather, he and his wife, Rebecca Dansdill Landry, have been married 51 years. He is a member of the Cathedral of St. John the Evangelist.

The election will be held Nov. 3.